I have made this recipe a few times and last time I made it I decided to buy two of all the ingredients so I would have them on hand. I was so happy to have them handy Christmas day when we decided we didn't want to go out and all I had to do was throw it together and within 30 min. we had soup and tortillas....yum. 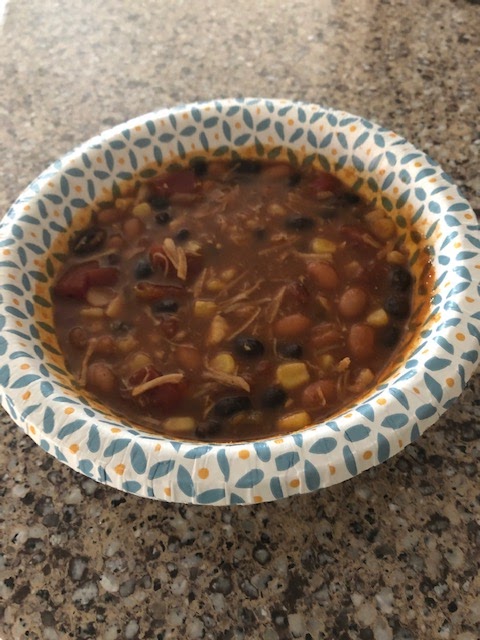 It is good with tortilla chips, tortilla's or crackers.
You can find the recipe here
Posted by Changes in the wind at 9:45 AM 3 comments:

Merry Christmas from our house to yours! 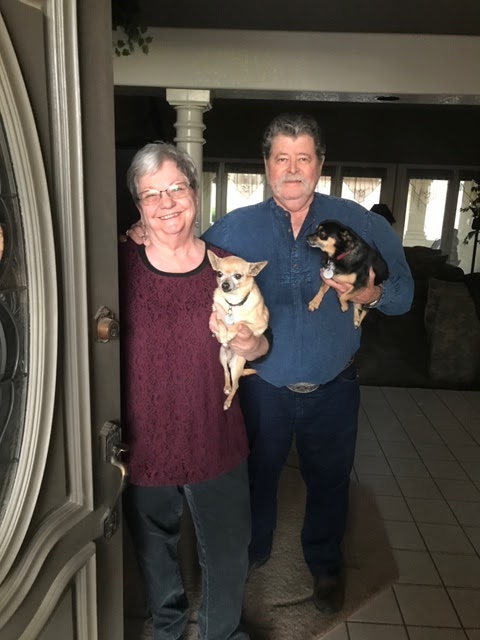 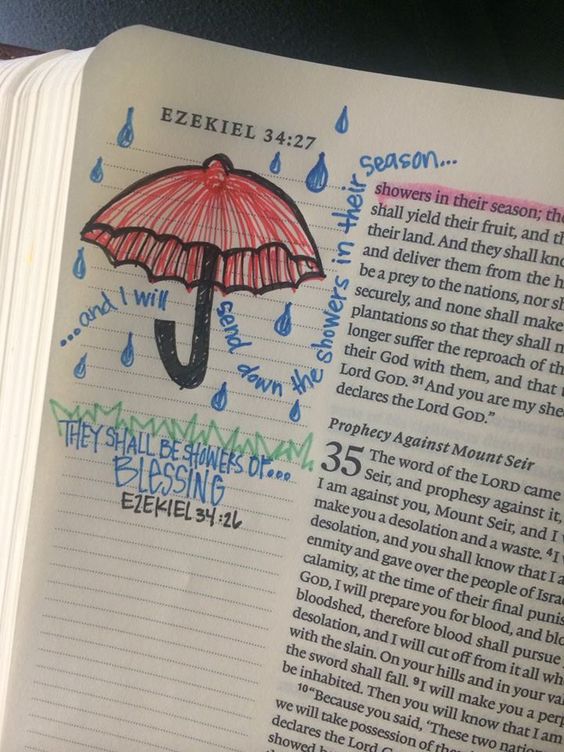 For the most part we are a sunshine state but last week this was the view... 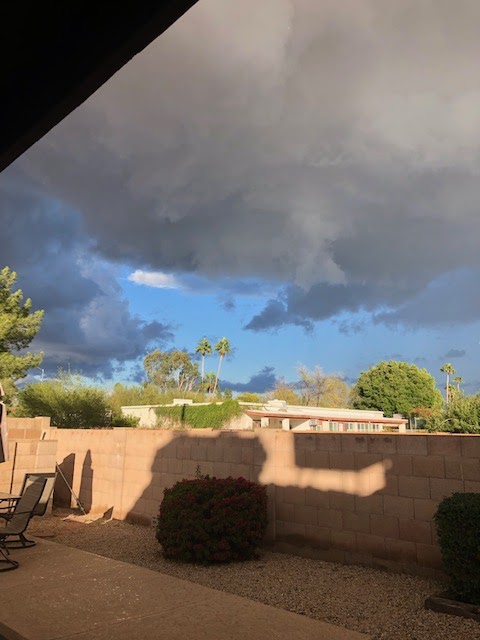 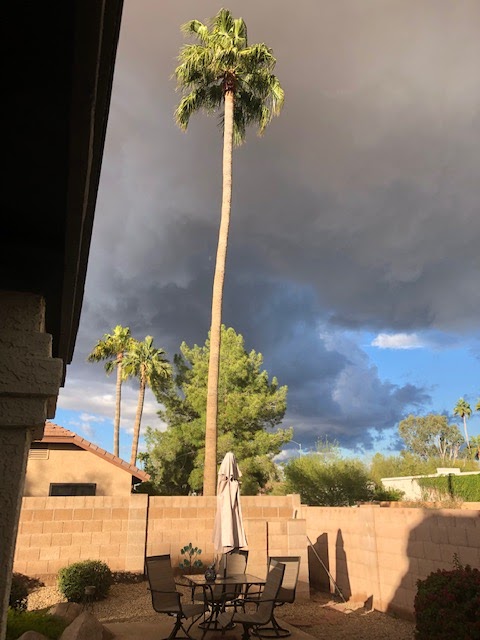 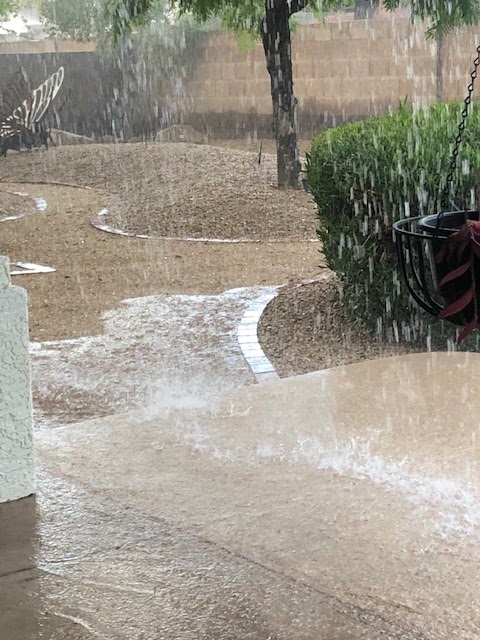 and made the pool dance. 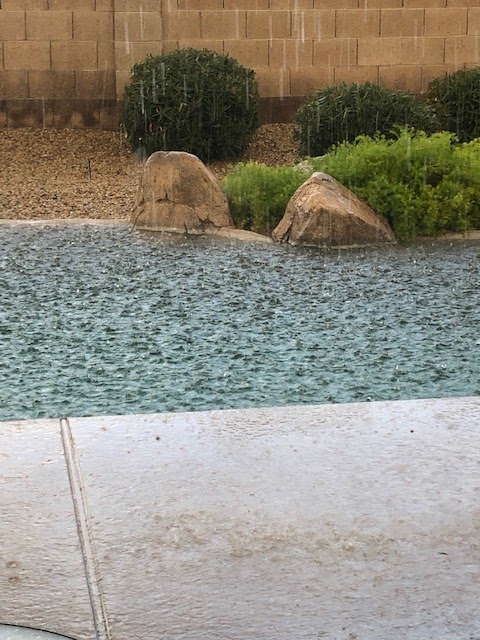 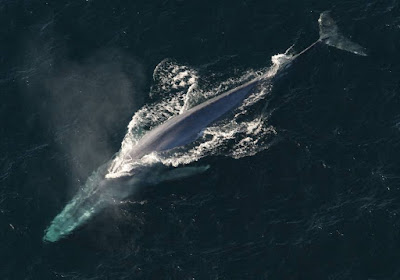 The blue whale is gigantic. Generally ranging in length from 80 to 100 feet (24 to 30 meters), the longest one ever recorded was a magnificent 108 feet long.

Here is a comparison picture for you... 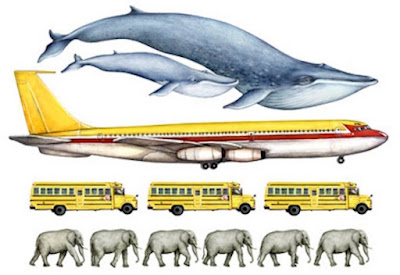 2. How much does a blue whale weigh?

The blue whale's heart is huge! It is about 5 feet long, 4 feet wide, and 5 feet tall and weighs around 400 pounds; its beat can be detected from two miles away. It is so big and adult can swim through it... 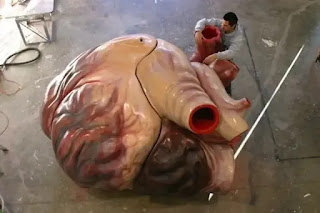 A blue whale’s tongue alone weighs as much as an elephant.

5. How big are blue whale babies?

Blue whale calves are the biggest babies on Earth, easily, and at birth already rank amongst the largest full-grown animals. They pop out at around 8,800 pounds with a length of some 26 feet. They gain 200 pounds a day! Their growth rate is likely one of the fastest in the animal world, with a several billion-fold increase in tissue in the 18 months from conception to weaning.

Blue whales, in fact, are the loudest animals on the planet. A jet engine registers at 140 decibels, the call of a blue whale reaches 188. Their language of pulses, groans, and moans can be heard by others up to 1,000 miles (1,600 kilometers) away.

The oldest blue whale they’ve discovered  was calculated to be around 100 years old, though the average life is thought to be around 80 to 90 years.

I saw this recipe and decided to try it and to my great surprise it works!!!
Fill a large mug with water and crack an egg into it. There needs to be 1 to 2 inches of water above it. With a sharp knife poke a small hole in the yolk to keep it from exploding.
Cover it with  small plate and microwave for one minute. I had a glass mug that I used so could watch it cook and when it was done it floated to the top. I put it on top of a piece of toast and then smashed it to cover the toast and ate it like a open face sandwich...yummy!!! Should have taken a picture:(
Posted by Changes in the wind at 8:17 AM 9 comments: 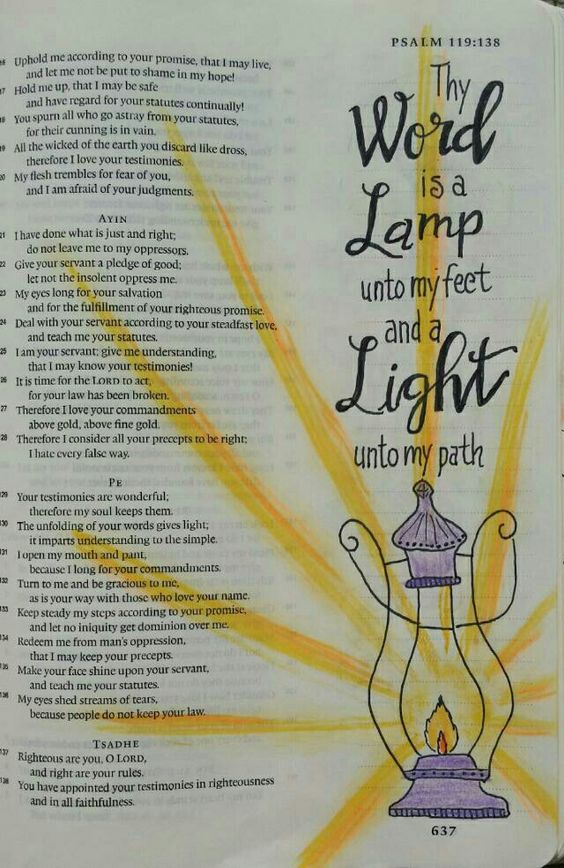