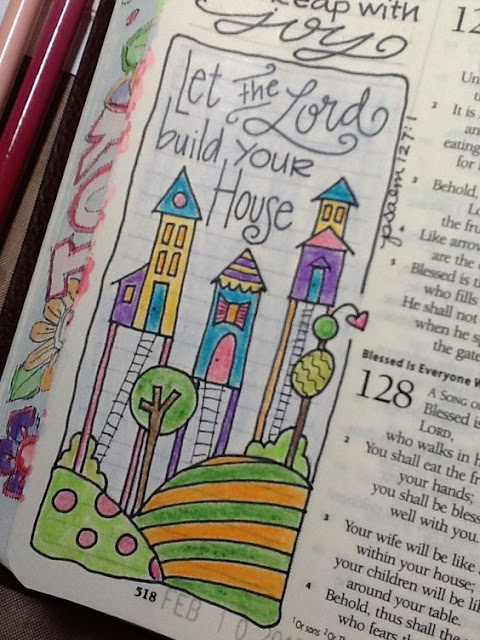 I have started a little study on our first ladies and will share them with you as I go:) Please note that I am copying and pasting so that is why all the different fonts:) 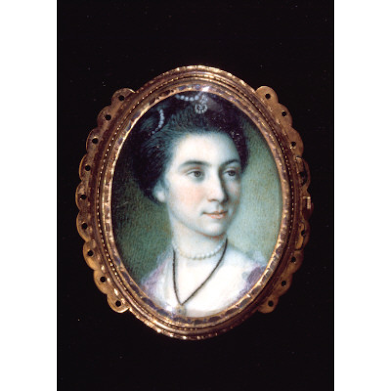 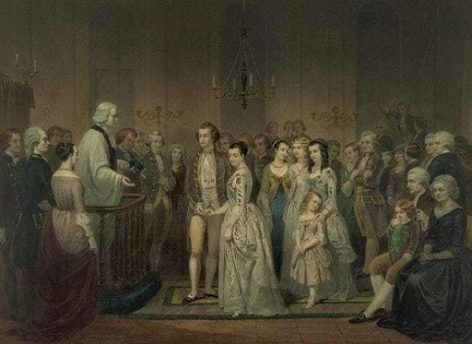 Mrs. Washington's descendants recorded that she wore a gown of yellow silk damask with a petticoat of cream silk highlighted with interwoven silver threads. The sample they have in the museum looks nothing like this gown. Note: the two young children in the picture are hers from a previous marriage.

Martha Washington was born Martha Dandridge on June 2, 1731, in New Kent County, Virginia, on the Chestnut Grove plantation. She was raised and educated with an emphasis on skills seen as integral to running a household, though also taught reading, writing and mathematics.

At 18 years old, Martha wed Daniel Parke Custis, a rich plantation owner, in 1749. The couple would have four children, though only two, Jack and Patsy, lived past childhood. Custis himself died in the summer of 1757, and Martha inherited his 15,000-acre estate.

She later met Colonel George Washington at a Williamsburg, Virginia cotillion, and the two wed in 1759. Martha and her two children moved to Washington's Mount Vernon, Virginia plantation, where the family became known for their social events and upscale lifestyle, though they suffered financial setbacks as well.

By 1775, Washington had become the leader of U.S. forces in the Revolutionary War, and Martha later took up residence with him at his encampments for extended periods of time.

She experienced tremendous loss with the deaths of her two surviving children: Patsy died from epilepsy during her teens and Jack succumbed to "camp fever" while enlisted as a soldier. She also dealt with the complication of slaves from those of her father's to those of her husbands which George inherited when he married her. In his July 1790 will, written a year after he became President of the United States in April 1789 and nine years before his death in December 1799, George Washington left directions for the emancipation, after Martha Washington's death, of all the slaves that he owned.  Of the 318 slaves at Mount Vernon in 1799, fewer than half, 123 individuals, belonged to George Washington. His will stipulated that his slaves were not to be freed until Martha's death because of his desire to preserve the families of those who had intermarried with Martha's dower slaves. In accordance with state law, Washington stipulated in his will that elderly slaves or those who were too sick to work were to be supported throughout their lives by his estate. Children without parents, or those whose families were too poor or indifferent to see to their education, were to be bound out to masters and mistresses who would teach them reading, writing, and a useful trade, until they were ultimately freed at the age of 25. 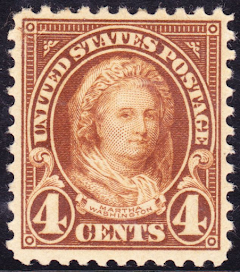 Following her death, Martha was interred in George Washington's tomb vault at Mount Vernon. In 1831, the surviving executors of Washington's estate removed the bodies of George and Martha Washington and those of other members of the family from the old vault to a similar structure within the present enclosure at Mount Vernon. 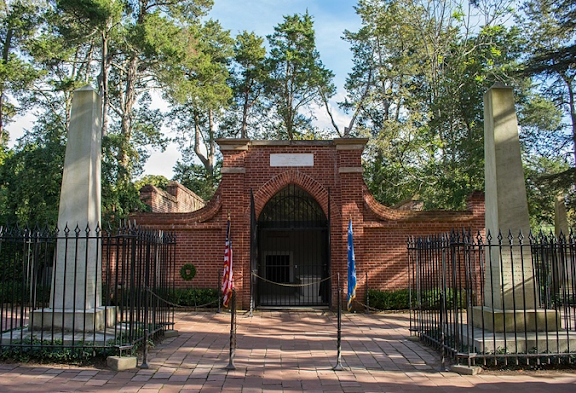 I love scented candles but have never been comfortable lighting one and leaving the room so I have started using plug in's like these... 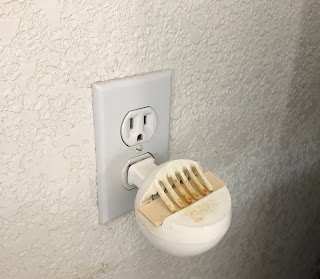 I have several of these in different rooms. You add your oil to the little paper fill. 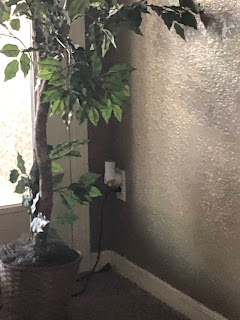 And this is a plug in you buy and replace.

And my favorite thing is to use potpourri and add essential oil. Here is one in the entry way with a spicy oil 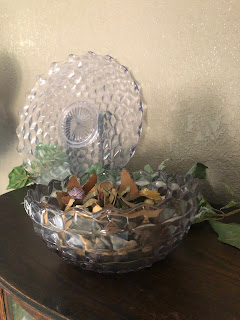 and one in the master bath with  Eucalyptus oil 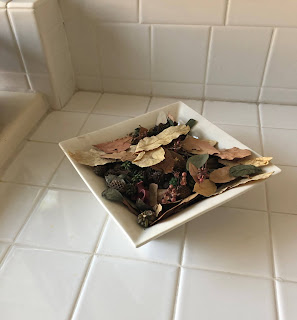 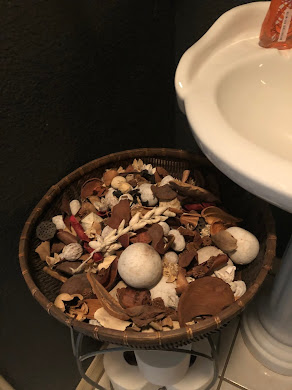 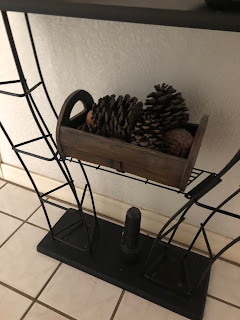 and last but not least is this cutie lamp plug in my kitchen that you add wax melts to. 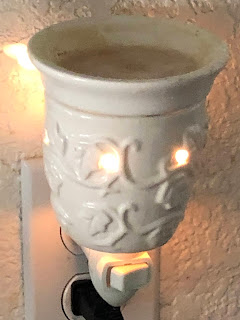 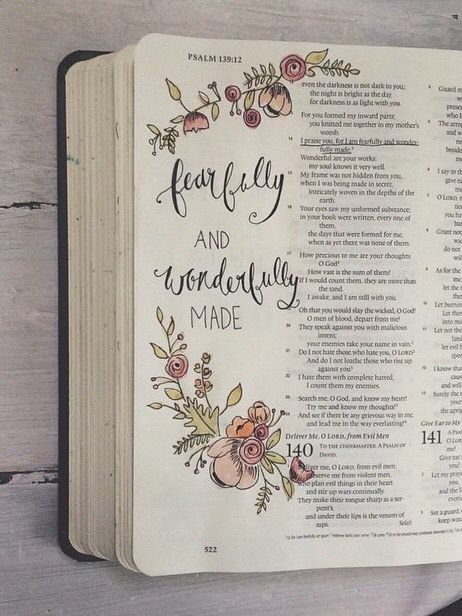 Here is a helpful chart for reducing recipes... 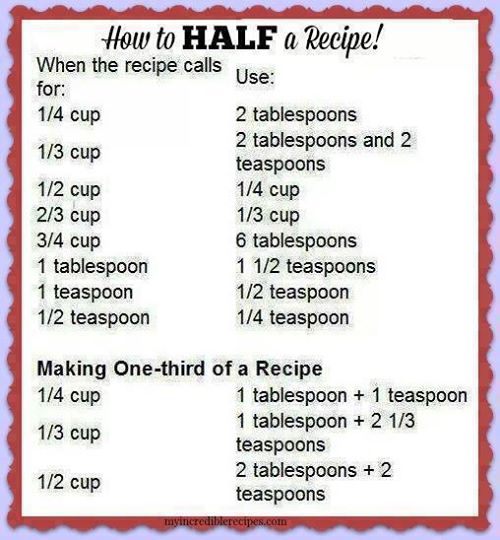 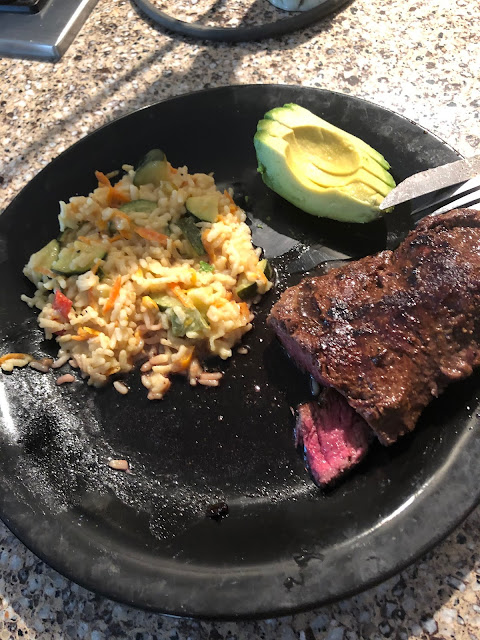 Pound steak so they are even in thickness and sprinkle with garlic powder
Cook steaks in the 3 tbs. dressing in skillet on medium high heat 10 to 13 min. or until medium  doneness, turning after 5 min.
Meanwhile, cook vegetable in butter in large saucepan until tender. Stir in remaining ingredients., Bring to a boil; cover. Remove from heat and let stand for 5 min.