Hubby and I head up north, first to breakfast at Rock Springs café 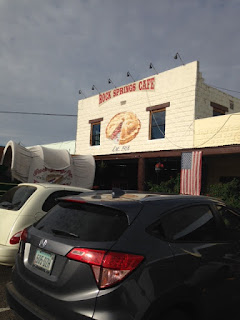 Who are well known for their pies but trust me....they have an amazing breakfast. I have written about this place before and how it got it's name from a rock spring behind it but I had never gone back there before ........... boy what a surprise! 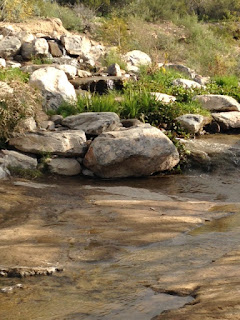 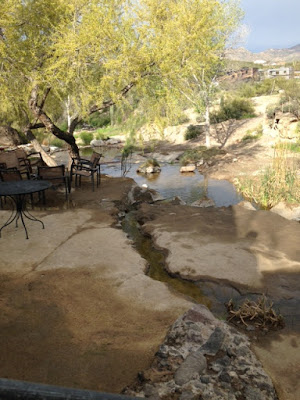 They have lots of seating and have parties out here it seems... 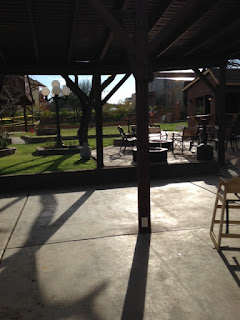 and check out the flagstone... 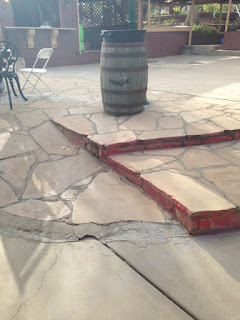 comes from where I grew up.

From here we headed on up 1-17 freeway to the Crown King turn off. Although it is only 27 miles from the freeway it takes more than an hour to get there because of the roads.. 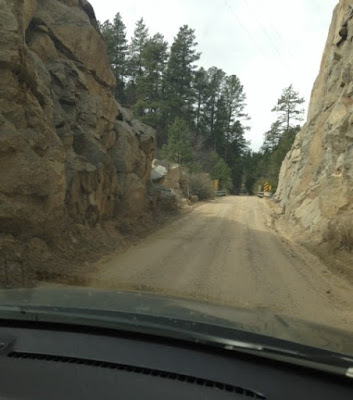 Many places are one car only wide and many are on blind curves. 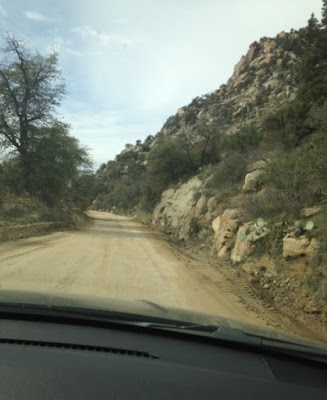 You go from 1,000 feet elevation to 5,700 feet and of course the scenery changes right with it. There is no telling what you might see along the way... 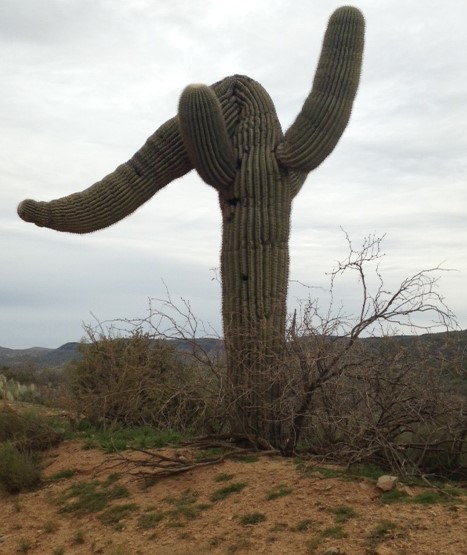 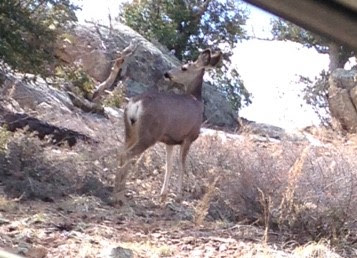 Isn't she sweet and look at those ears! Guess that is why she is called a mule deer. 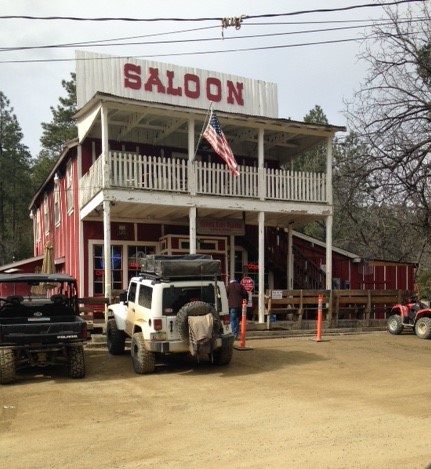 The goal is the saloon. It has been open since 1916 and featured a 7 room bordello on the second floor. Now it is just filled with old timers, Once dollar bills stuck to the wall of the bar, 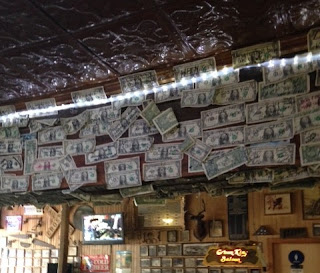 and a rip roaring fire.. 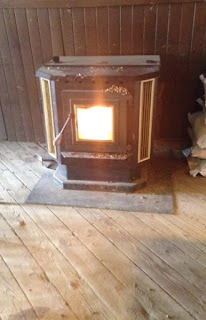 look how worn the floor is..

After some refreshment we decided to be really brave it and headed up to Horse Thief basin, now mind you were are not in a four wheel drive... 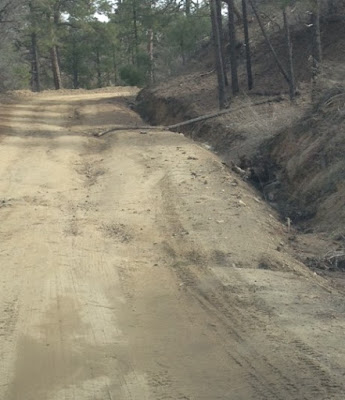 We encountered snow as we climbed.. 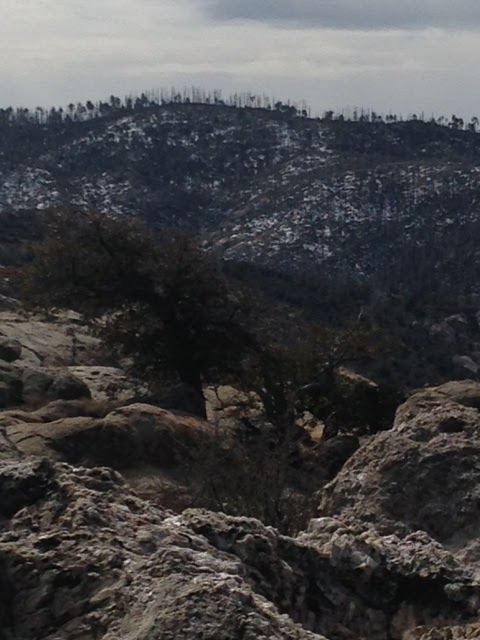 This area was devastated by fire in 1972 as easily seen.


We climbed and climbed but finally gave up and settled for this top of the world view... 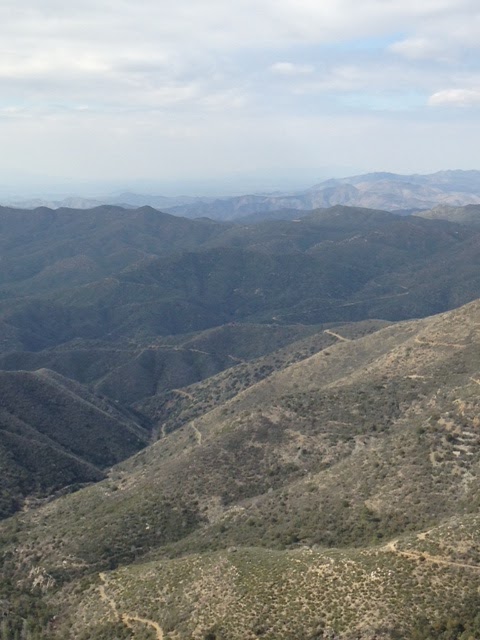 
It was time to head back the same way we came up and as we drew near to Rock springs I told the hubby...Pecan pie is calling me!!


Nothing like a day of sight seeing and eating:) 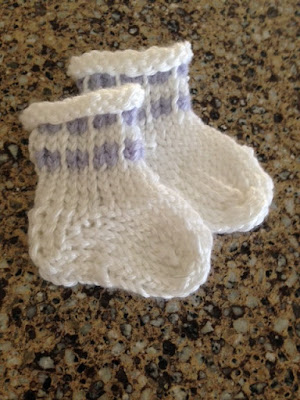 Here's the toe up socks to match the hat...don't think it will be my favorite. I have since made a top and will start posting again to my sidebar, Rambling Rae for anyone that is interested.

Thank you all for you wonderful comments but want to remind you that I am not the person who does the artwork. I captured these from Pinterest and am enjoying them along with you:)
I will also say that I saw this 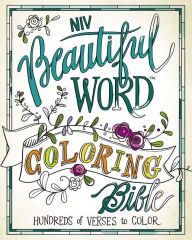 recently at a Christian book store.
Posted by Changes in the wind at 5:38 AM 3 comments: 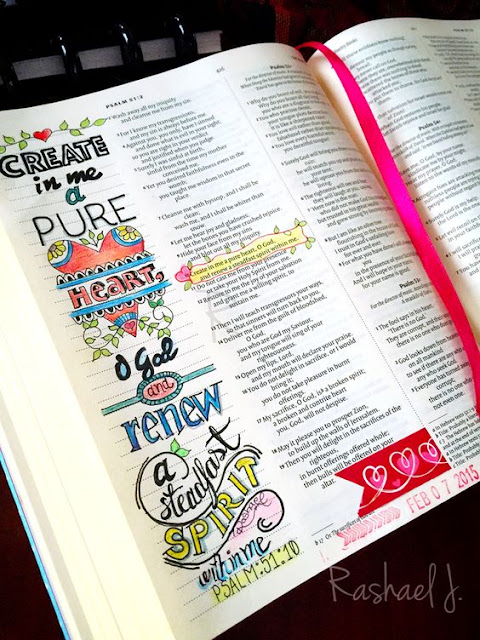 As most of you know I have knitted for charity for preemie babies for a long time. Long enough that I burnt myself out but recently I have started back and have been thrilled to find a few new patterns that have some new to me stitches..... 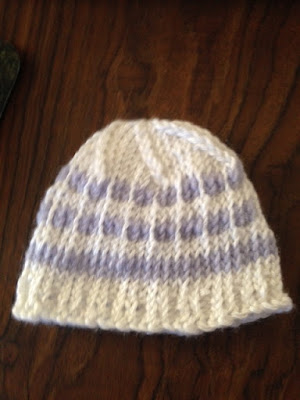 like this drop stitch with a contrast color and the skp decrease. I am going to try the matching socks that are toe up which I have never done and so I am proof that you are never too old to learn something new!

We have had our smart TV for two years but have not been smart enough to use it. Sunday my son-in-law came over and showed us what to do and set us up with Netflix so yesterday hubby and I watched our first movie.

It was excellent and wish they had a Netflix review like they do for books. Are there some you would recommend? 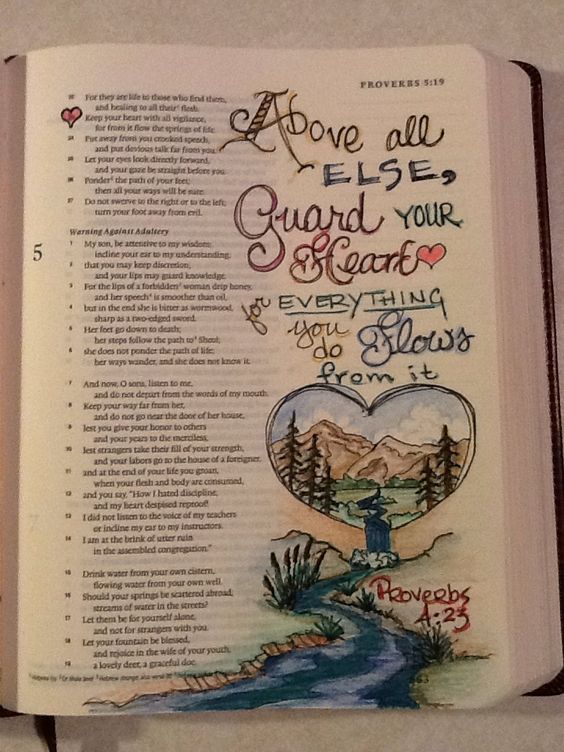 There is a reason 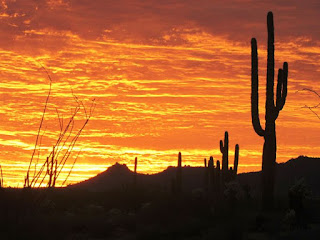 Phoenix, AZ
Posted by Changes in the wind at 6:08 AM 9 comments: