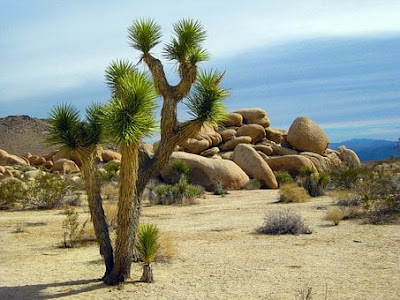 The Joshua tree is the only tree that grows in California's Mojave Desert
Today we enjoy this yucca for its grotesque appearance, a surprising sight in the landscape of biological interest. The Joshua tree’s life cycle begins with the rare germination of a seed, its survival dependent upon well-timed rains. Look for sprouts growing up from within the protective branches of a shrub. Young sprouts may grow quickly in the first five years, then slow down considerably thereafter. The tallest Joshua trees in the park loom a whopping forty-plus feet high, a grand presence in the desert. Judging the age of a Joshua tree is challenging: these “trees” do not have growth rings like you would find in an oak or pine. You can make a rough estimate based on height, as Joshua trees grow at rates of one-half inch to three inches per year. Some researchers think an average lifespan for a Joshua tree is about 150 years, but some of our largest trees may be much older than that.
Posted by Changes in the wind at 9:39 AM 3 comments: 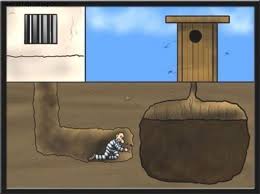 Things could be worse....

"You are in fine shape for your age, Mrs. Mallory, but tell me, do you still have intercourse?"

She stepped out into the crowded reception room and yelled out loud:

"Henry, do we still have intercourse?" And there was a hush.

You could hear a pin drop.

Henry answered impatiently, "If I told you once, Irma, I told you a hundred times...What we have is... 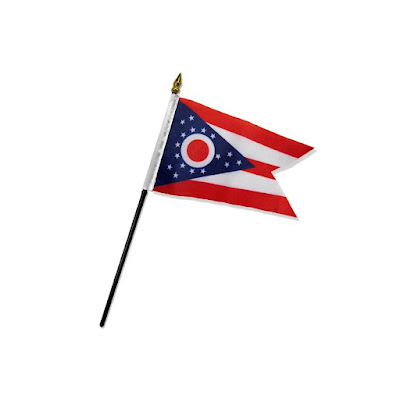 The Ohio Burgee is the official flag of the U.S. state of Ohio. It is a triangular swallowtail flag, the only non-rectangular U.S. state flag. Its red, white, and blue elements symbolize the state's natural features and order of admission into the Union. 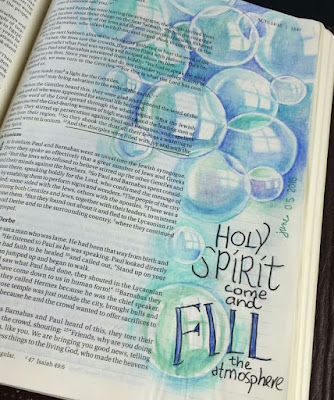 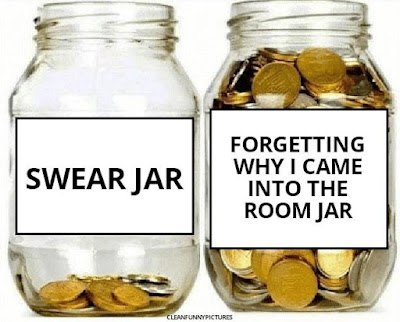 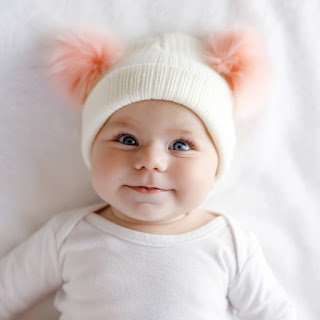 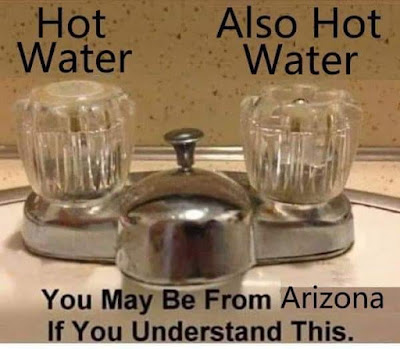 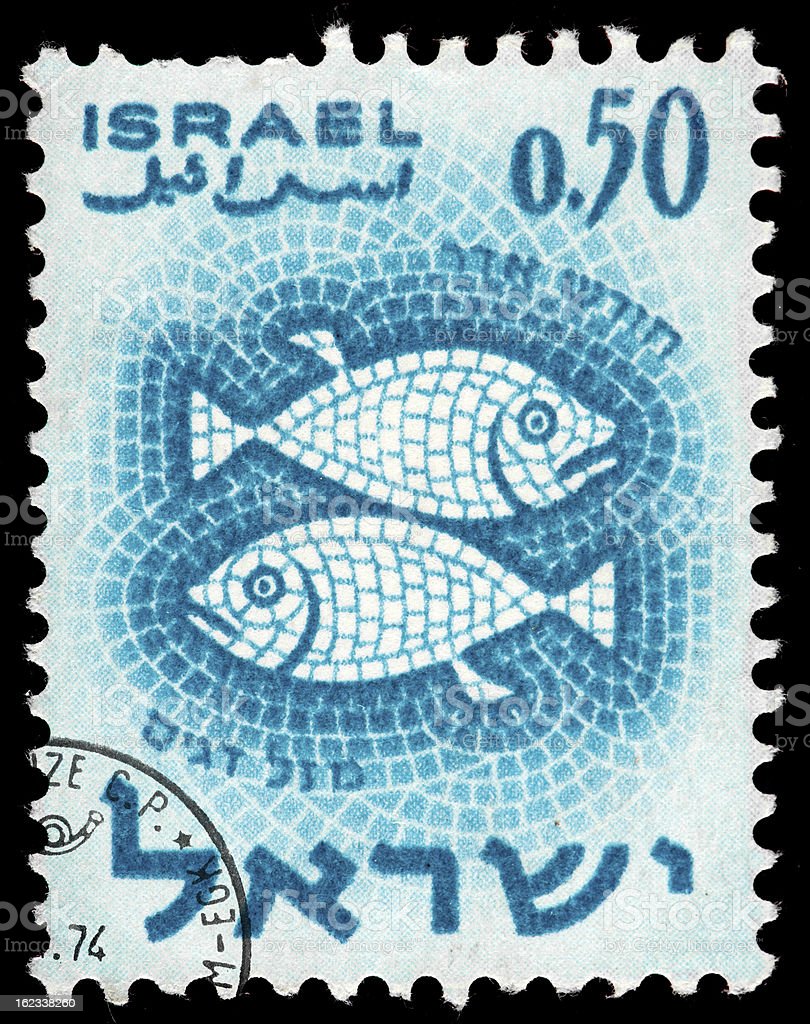 Did you know that the glue on Israeli postage stamps is certified kosher. 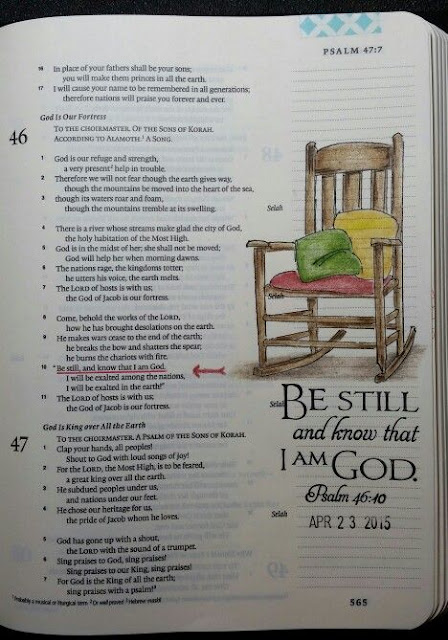 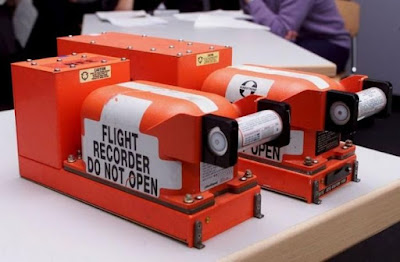 Black boxes from a plane are actually orange.
Posted by Changes in the wind at 6:50 AM 2 comments: 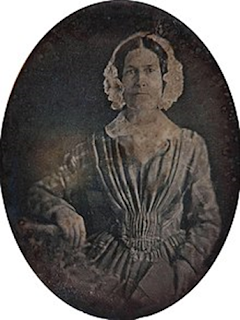 First Lady of the United States

Born in Calver County, Maryland on September 21, 1788, the daughter of Walter Smith, a prosperous Maryland planter and veteran officer of the American Revolution, and the former Ann Mackall, “Peggy” was raised amid refinement and wealth.

While visiting her sister in Kentucky in 1809, she was introduced to Lieutenant Zachary Taylor, who was home on leave.

Lt. Taylor, aged 25, married Peggy Smith, aged 21, on June 21, 1810, at the home of the bride’s sister, Mrs. Mary Chew near Louisville, Kentucky. She followed him from fort to fort as his career advanced except for while he was serving in the Mexican American War; She lived at their Cypress Grove Plantation in Jefferson County, Mississippi.

With the rise in Zachary Taylor’s political career, his wife Peggy Taylor literally prayed for his defeat, for she dreaded the personal consequences of his becoming the president. By the time she became the First Lady in 1849, the hardships of following her husband from fort-to-fort and enduring several childbirths over the 39 year period had taken their toll. Two small girls died in 1820 of what Taylor called “a violent bilious fever,” which left Peggy’s health impaired; three girls and a boy grew up.

A semi-invalid, she remained in seclusion on the second floor of the White House, leaving the duties of official hostess to her daughter, Mary Elizabeth “Betty” Bliss.

After participating in ceremonies at the Washington Monument on a blistering July 4, 1850, President Taylor fell ill and within five days he was dead. Margaret Taylor’s health deteriorated rapidly after his sudden death. She died two years later August 14, 1852, in Pascagoula, Mississippi. She was buried next to her husband near Louisville, Kentucky.

They pass each other.

The woman yells out the window, PIG!

Man crashes into a HUGE PIG in middle of road and dies.

Moral of the Story:  If men would just listen! 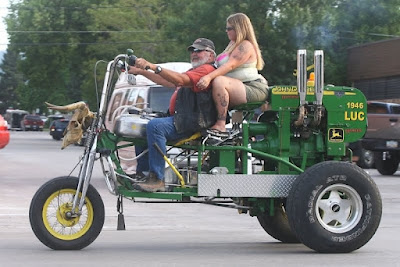 Do you know where these two are going? 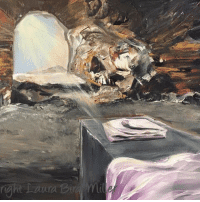 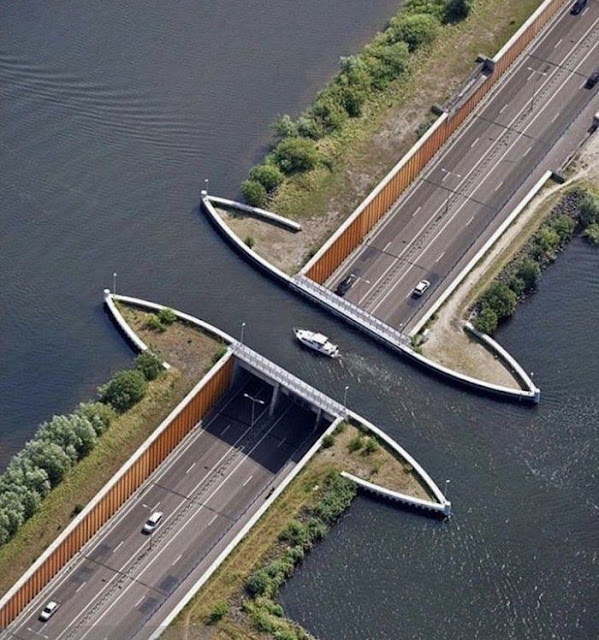 The Veluwemeer Aqueduct is a shallow 9.83 feet (3 m) deep water bridge that allows for small boats and other shallow-draft water vehicles to pass over the road safely and easily.
Posted by Changes in the wind at 6:26 AM 5 comments: 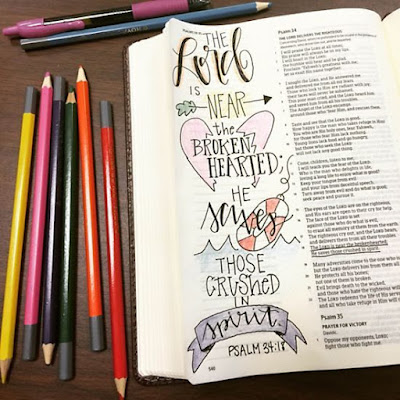 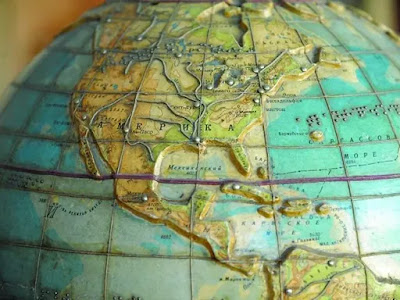 The globe for the blind.
Posted by Changes in the wind at 6:42 AM 5 comments: 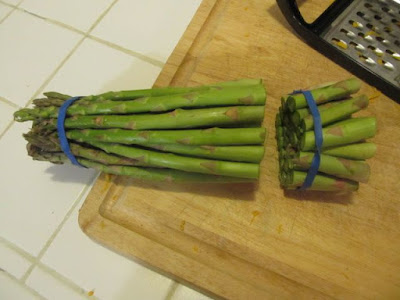 A husband and wife are shopping in their local Wal-Mart.
The husband picks up a case of Budweiser and puts it in their cart.
"What do you think you're doing?" asks the wife.
"They're on sale, only $10 for 24 cans," he replies.
"Put them back, we can't afford them," says the wife, and so they carry on shopping.
A few aisles further on along the woman picks up a $20 jar of face cream and puts it in the basket.
"What do you think you're doing?" asks the husband.
"It’s my face cream. It makes me look beautiful," replies the wife.
Her husband retorts, "So does 24 cans of Budweiser and it's half the price."
On the PA system: 'Cleanup on aisle 25, we have a husband down.'

The most wasted day is that in which we have not laughed. (Chamfort)

Laughter can relieve tension, soothe the pain of disappointment, and strengthen the spirit for the formidable tasks that always lie ahead. (Dwight D. Eisenhower) 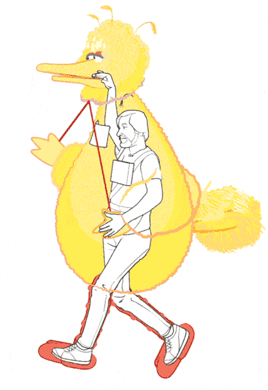 Isn't it fun to get a inside peek of how things work. He is using a camera to see where he is going.
Posted by Changes in the wind at 6:33 AM 6 comments:

Labels: Behind the scenes 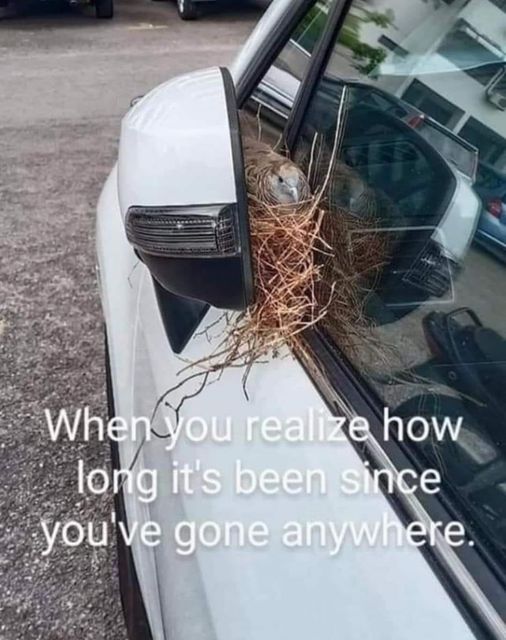 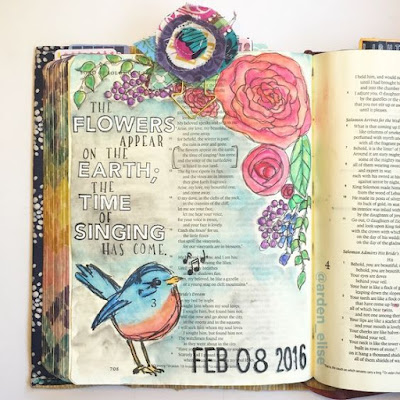 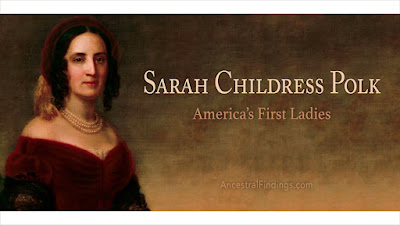 As the eldest daughter of Captain Joel and Elizabeth Childress she was use to a life of silks and satin growing up on a plantation near Murfreesboro, Tennessee. She also was one the few women of the 19th century to be afforded an education of higher learning and it made her especially fitted to assist a man with a political career.

James K. Polk was laying the foundation for that career when he met her. He had begun his first years’ service in the Tennessee legislature when they were married on New Year’s Day, 1824; he was 28, she 20.

At a time when motherhood gave a woman her only acknowledged career, Sarah Polk had to resign herself to childlessness, but she accompanied her husband to Washington whenever she could, and they soon won a place in its most select social circles. Privately she helped him with his speeches, copying his correspondence and giving him advice. Not surprisingly when he returned to Washington as President in 1845, she stepped to her high position with ease and evident pleasure. She appeared at the inaugural ball, but as a devout Presbyterian, she did not dance. 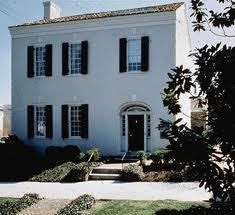 Only three months after retirement in 1849 to their fine new home “Polk Place” in Nashville, he died, worn out by the years of public service. Clad always in black, Sarah Polk lived on in the home for 42 years, guarding the memory of her husband and accepting honors paid to her as honors due to him. The house because a place of pilgrimage. She lived to be 88 years old and is buried next to her husband. 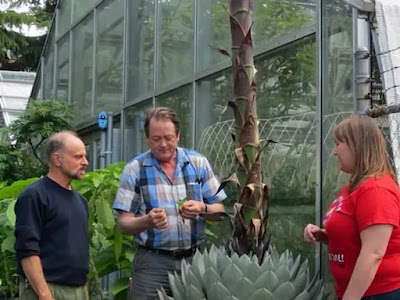 Did you know that asparagus will grow as tall as a tree?
Posted by Changes in the wind at 5:31 AM 4 comments:

As long as you're going to be thinking anyway, THINK BIG.
- Donald Trump 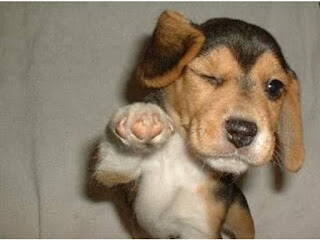 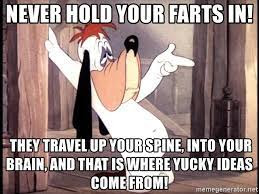 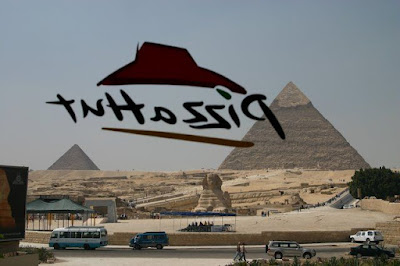