Had a little micro burst in our back yard a few nights ago during a rainstorm.... 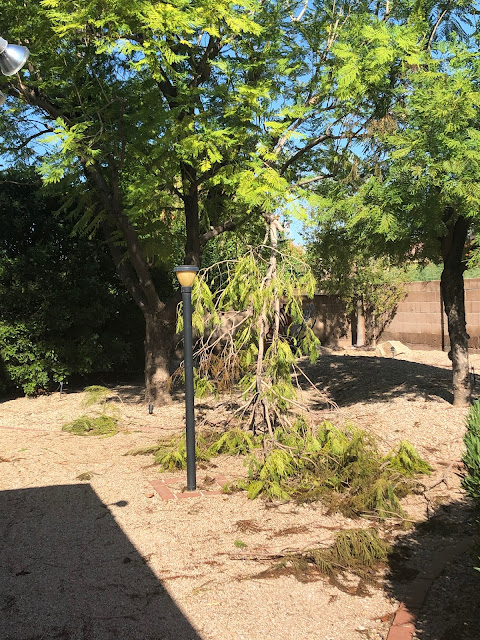 Our hot summers have finally took all the life out of our palms.. 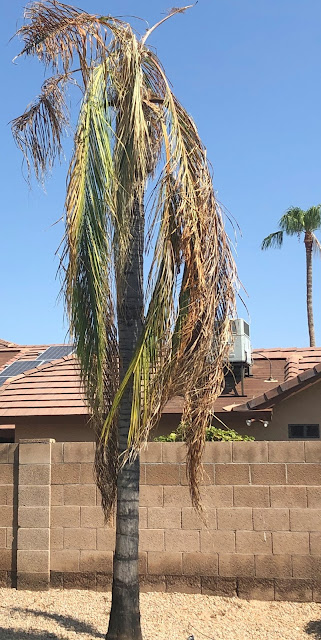 I planted two of these palms only because the neighbor behind me had some and thought it would be a nice flow but I have hated these things as they are never pretty and always have dead frowns and grow so tall that all you see is the trunk. Well, this was the last straw and we had them both removed! No more babying the palms for me.
Posted by Changes in the wind at 12:27 PM 4 comments: 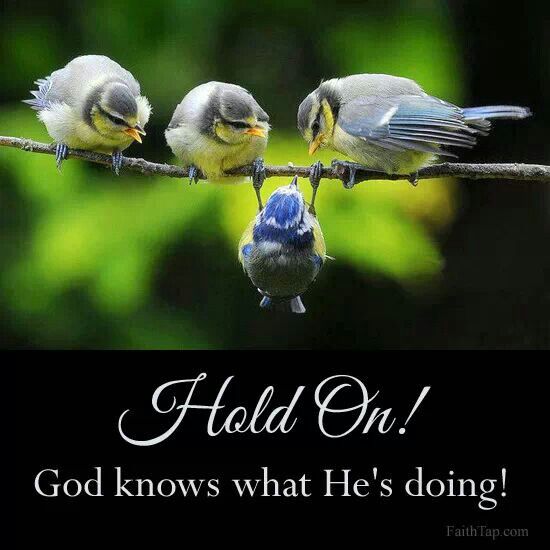 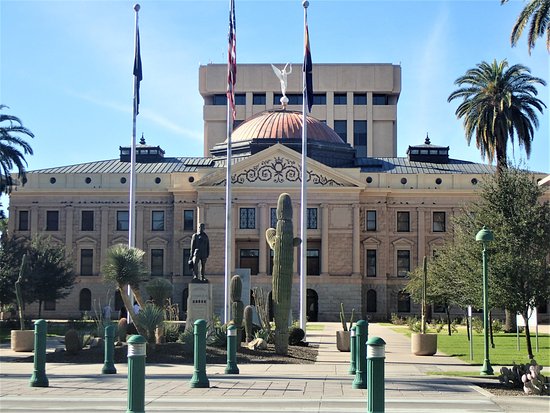 This is the Arizona State Capitol building and the amount of copper required to make the copper dome is equal to 4.8 million pennies. The building is made largely from materials indigenous to Arizona, including Malapai, granite, and the copper dome. The design is optimized for the desert climate of Arizona, with thick masonry walls that insulate the interior, skylights, and round bullseye clerestory windows to let heat out out the legislative chambers. The building is topped with a weather vane similar to the winged victory of Samothrace visible through a skylight from within the rotunda.

It was built in 1900 on 2 acres. It is now the Arizona State capitol museum and has many amazing displays but most notable is the enormous silver and copper punch bowl service from USS Arizona, as well as a bronze sculpture that was ensconced outside the Admiral's stateroom and used as a centerpiece at state dinners wherever USS Arizona was docked. Both of these historical artifacts survived the sinking of Arizona because they had been removed from the ship for cleaning prior to the attack on Pearl Harbor. The punch bowl service is the only one of its kind and is composed of etched copper panels depicting desert scenes set into a silver bowl ornamented with mermaids, dolphins, waves and other nautical themes. 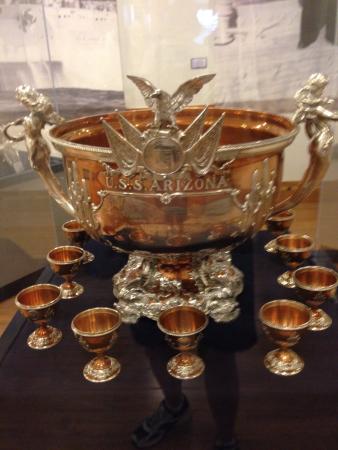 The monument in the front of the building is of Lt. Frank Luke Jr., a pilot in World War 1

I have lived in Phoenix for 52 years now and have never visited this place, maybe I ought to get going:)
Posted by Changes in the wind at 6:30 AM 4 comments: 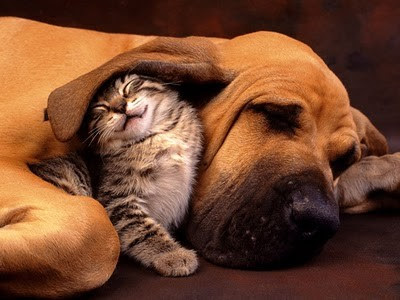 I have been struggling for some time now not feeling well and not knowing why. Loss of appetite, becoming over heated, swseating and shaky inside. Well to make a long story short, I found out my blood pressure was through the roof and the Dr. gave me some medicine. One pill and my whole world turned around!! I am thankful for Dr.s and medicine.😊😊😊 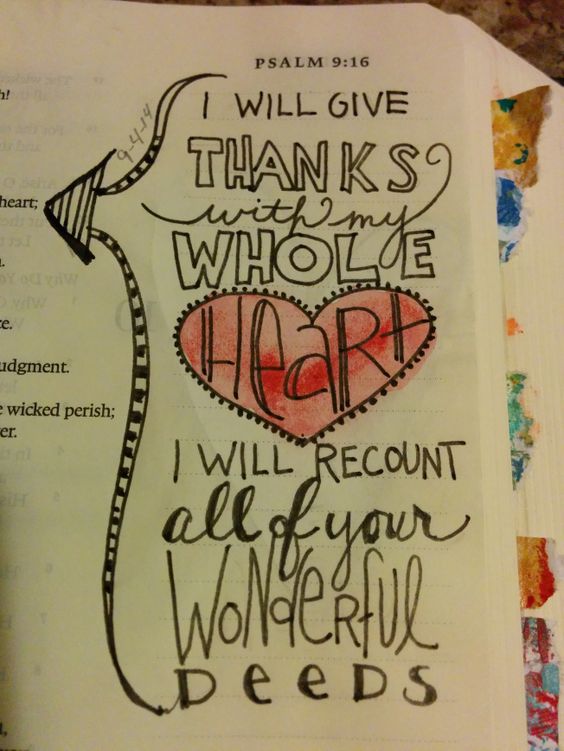 
General Facts about Mexico City
Posted by Changes in the wind at 9:56 AM 2 comments: