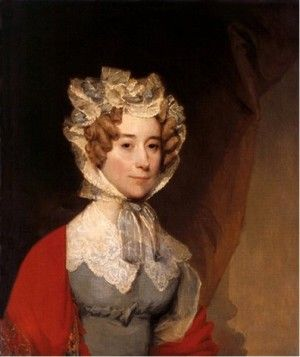 Louisa Adams was born on February 12, 1775, in London., The illegitimate daughter of Joshua Johnson, an American merchant from Maryland.

She met John Quincy Adams at her father's house in Cooper's Row, near Tower Hill, London. Her father had been appointed as United States consul general in 1790, and Adams first visited him in November 1795. Adams at first showed interest in her older sister but soon settled on Louisa. Adams, aged 30, married Louisa, aged 22, on July 26, 1797. John Quincy Adams’s father (John Adams) was then the current President of the United States.

Louisa was pregnant fourteen times, miscared nine times and one child was stillborn. Three sons and one daughter survived. Her husband served in many different areas including in Russia before being elected President in 1825. He only served one term and she was known as a great hostess during that time. 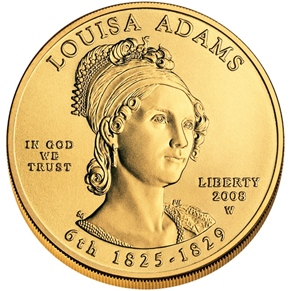 Her husband died at the Capitol in 1848. She remained in Washington until her death of a heart attack on May 15, 1852, at the age of 77. The day of her funeral was the first time both houses of the United States Congress adjourned in mourning for any woman. 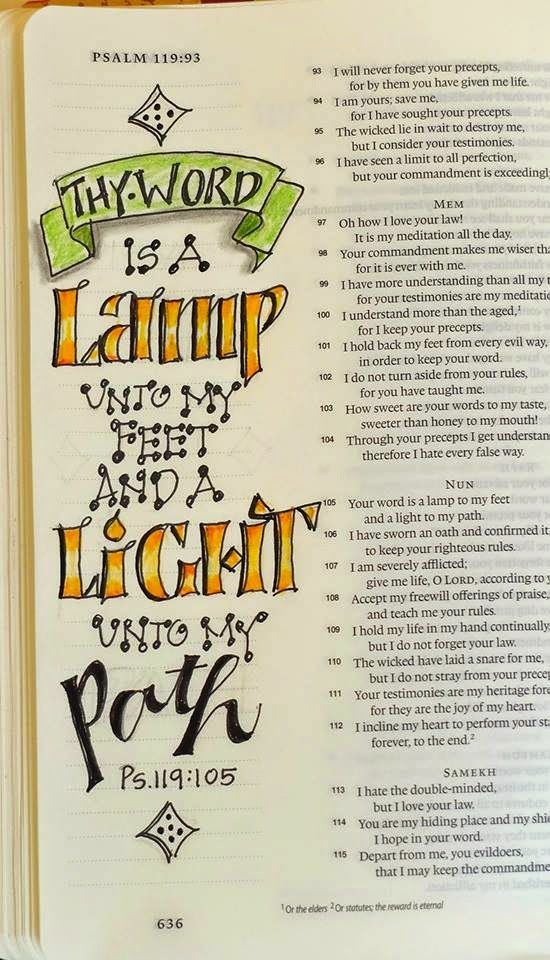 Many people don't live near a border so aren't too effected by the overflow of illegal immigration but here in Arizona it is a sad state for our deserts. 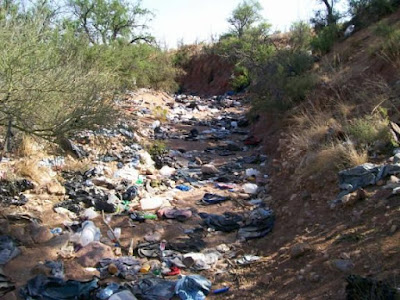 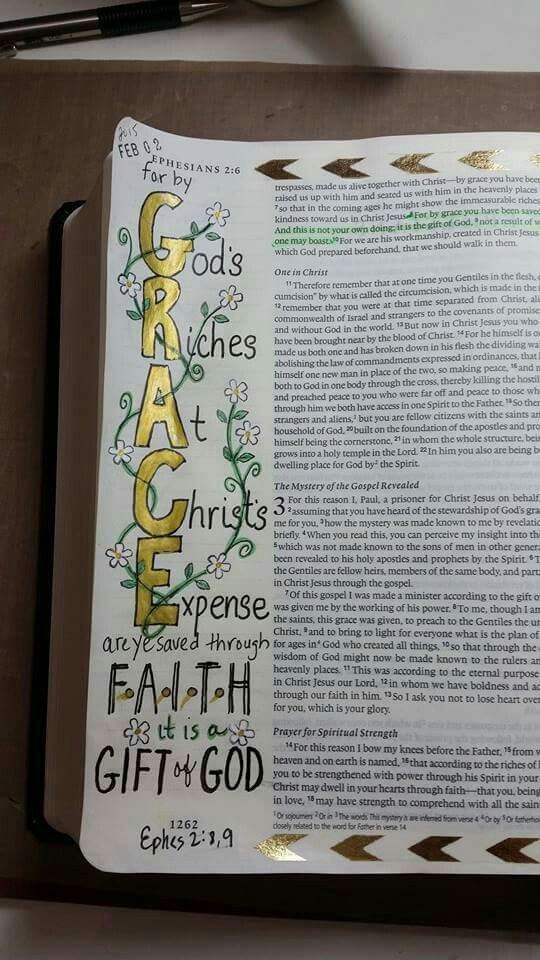 Am so grateful to all the mother's who have made a difference in many lives. 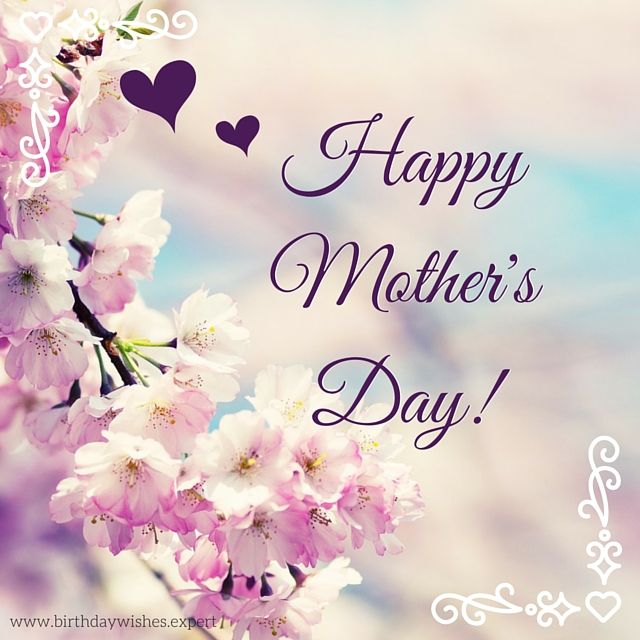 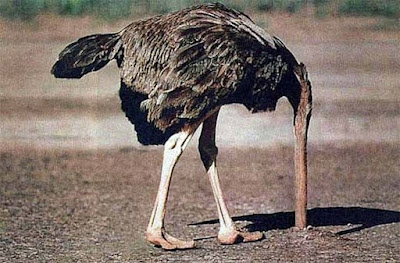 Do you know why a ostrich sticks it's head in the ground?

He is looking for water