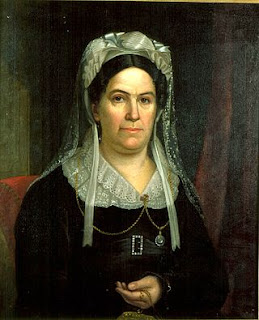 If this does not grab your attention, I don’t know what would.

Wearing the white dress she had purchased for her husband’s inaugural ceremonies in March 1829, Rachel Donelson Jackson was buried in the garden at The Hermitage, her home near Nashville, Tennessee, on Christmas Eve in 1828.

Rachel Donelson was a child of the frontier. Born in Virginia, she journeyed to the Tennessee wilderness with her parents when only 12. At 17, while living in Kentucky, she married Lewis Robards, of a prominent Mercer County family. His unreasoning jealousy made it impossible for her to live with him; in 1790 they separated, and she heard that he was filing a petition for divorce.

Andrew Jackson married her in 1791; and after two happy years they learned to their dismay that Robards had not obtained a divorce, only permission  to file for one. Now he brought suit on grounds of adultery. After the divorce was granted the Jackson quietly remarried in 1794 amid the scandal.

The Jacksons never had children of their own, but gladly opened their home to the children of Rachel's many relatives. In 1809 they adopted a nephew and named him Andres Jackson Jr. They also reared other nephews; one, Andrew Jackson Donelson, who eventually married his cousin Emily, of of Rachel's favorite nieces and it was she who fulfilled the duties of  the first lady after her death in 1828. 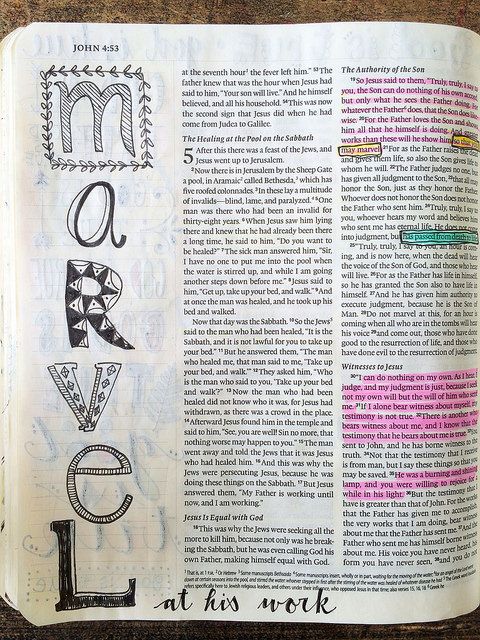 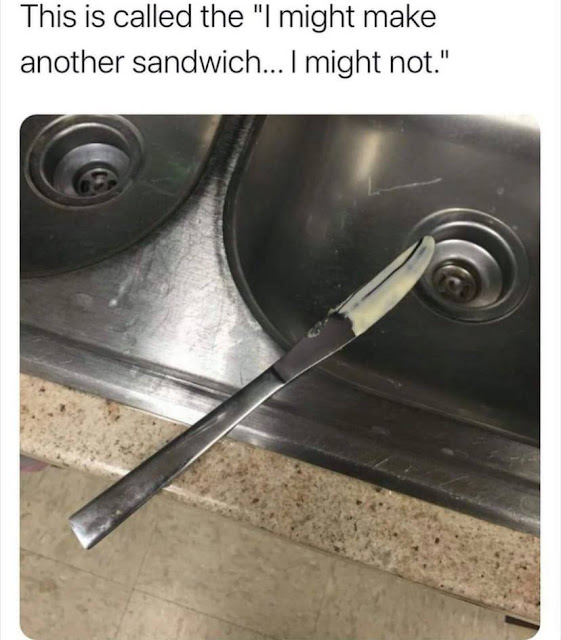 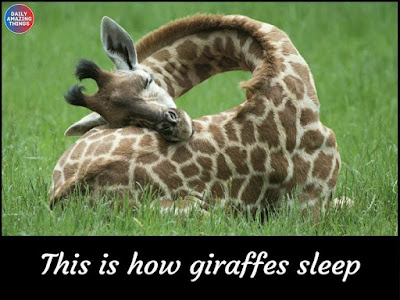 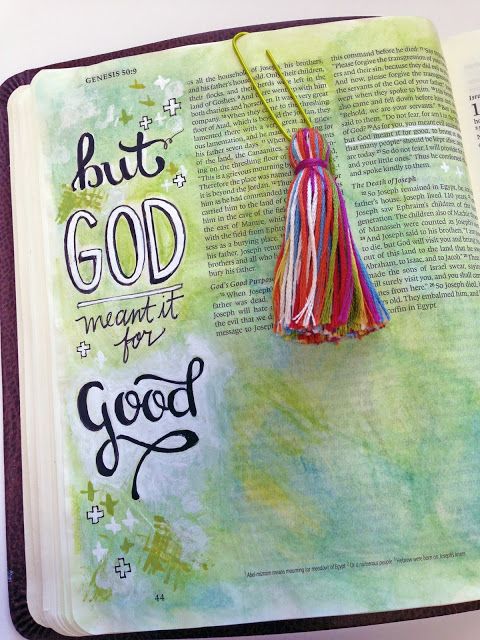