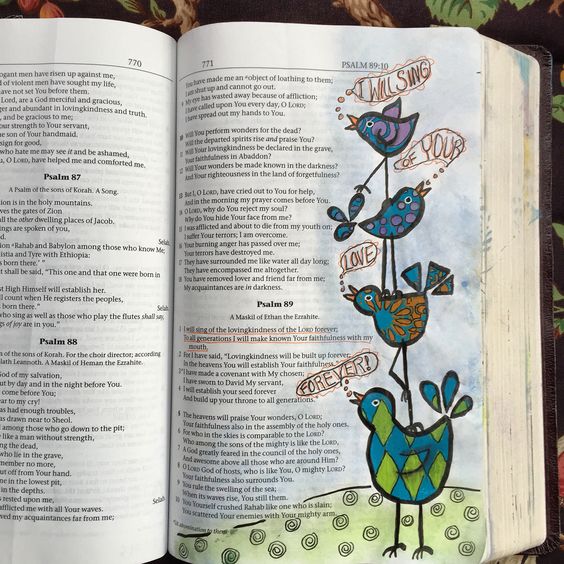 Bought this little cactus several months ago and I swear he looks exactly the same and yes he is alive. 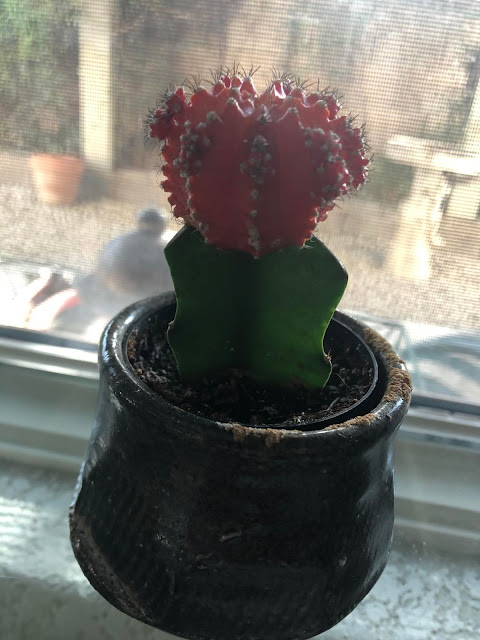 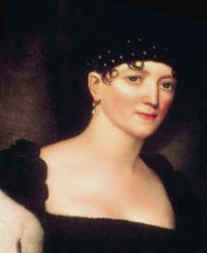 Elizabeth Kortright married James Monroe in February 1786, when the bride was not yet 18.

Early in their marriage the family increased by two daughter and a only son who died in infancy.

Elizabeth was an accomplished hostess, when her husband took the Presidential oath in 1817 but through much of the administration she was in poor health and curtailed her activities.  Later it was determined that she suffered from epilepsy.

With such a fast difference from the former first lady Dolley Madison, she was considered an elitist and aloof by many and her wish to remain private led to many criticisms.  Not to be deterred she and her daughter Eliza changed White House customs to create the formal atmosphere of European courts. Even the white House wedding of her daughter Maria was private, in ‘the New York style” rather than the expansive Virginia social style made popular by her predecessor.

Elizabeth was too ill to leave the White House when her husband’s second term ended in March 1725; it would be another three weeks before the Monroes were finally able to retire to their estate in Oak Hill, Virginia.  Not long afterward, Elizabeth suffered a seizure and collapsed near an open fireplace, leading to severe burns. She lived for another three years, often in pain, until her death on September 23, 1830. Noting that he wouldn’t survive long without her, the grief-stricken Monroe passed away less that a year later.

I am home and have been for nearly a week now. Finished all the antibiotic and in the process of weaning off oxygen. Got my second vaccination yesterday...Yahooo. Thank you for all the prayers and well wishes💓💓 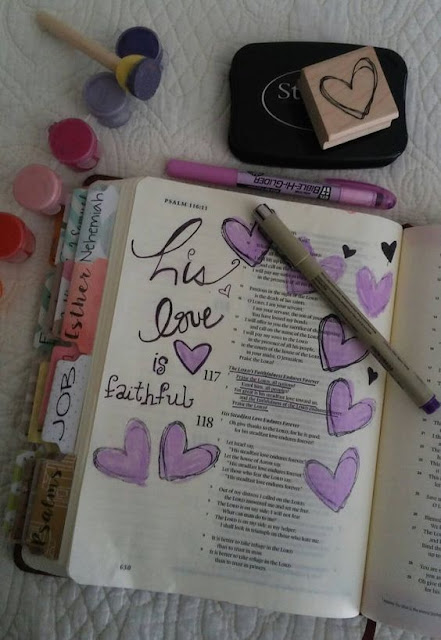 The 1920s era is also known for its fashion sense. It wasn't only used for glamour, but also as a functional accessory. In this case, moonshiners wore "cow shoes" to hide their identity. These pieces of wood fixed to the bottoms of their shoes made their footprints look like hoof prints. 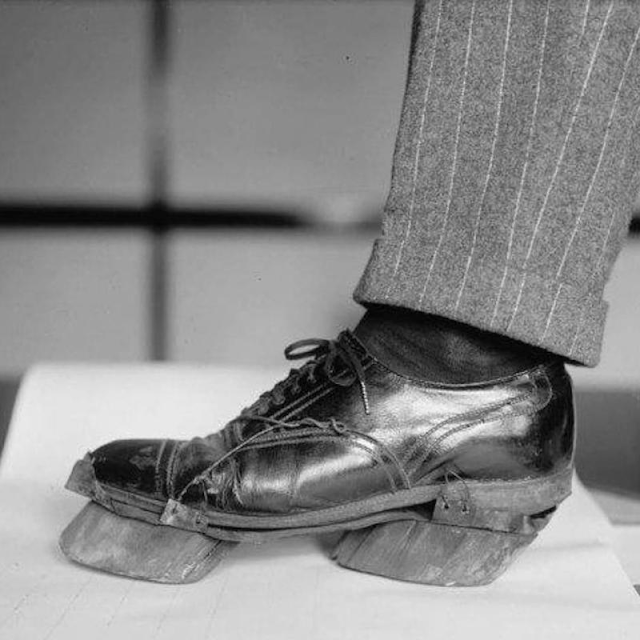 This is a picture of the beautiful flowers my daughter and family send me in the hospital. 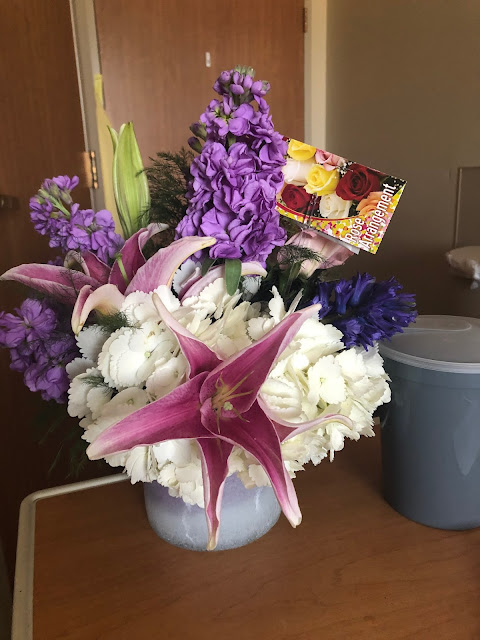 Still on oxygen but getting better every day. Thank you for all the well wishes. 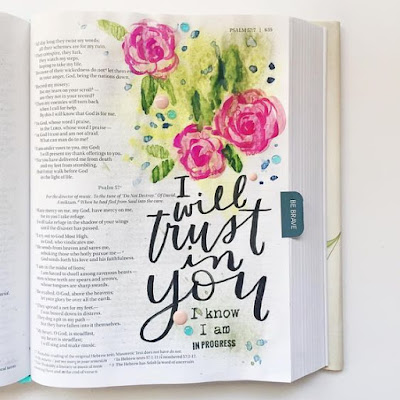 Have been in the hospital since last Thursday with COVID . Been up and down but getting better and may get to go home tomorrow. Has wiped me out😕😒😒😒 but I am alive.