The oldest hotel in the world

The Nishiyama Onsen Keiunkan spa hotel was originally opened in 705 AD, and in 2011 it was declared the oldest hotel in the world by Guinness World Records (currently 1311 years old).

The hotel has been owned and operated by the same family for 52 generations since its inception. 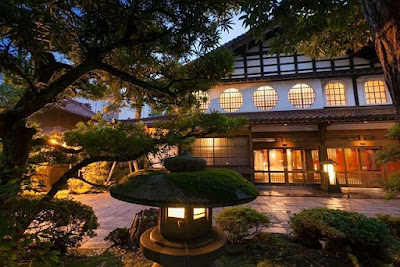 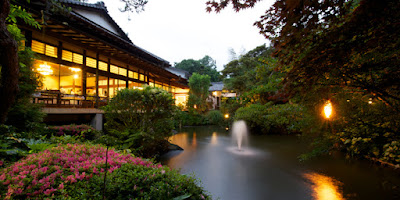 Labels: Around the world 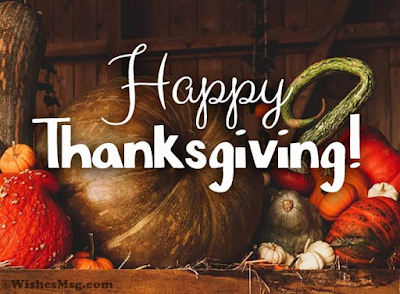 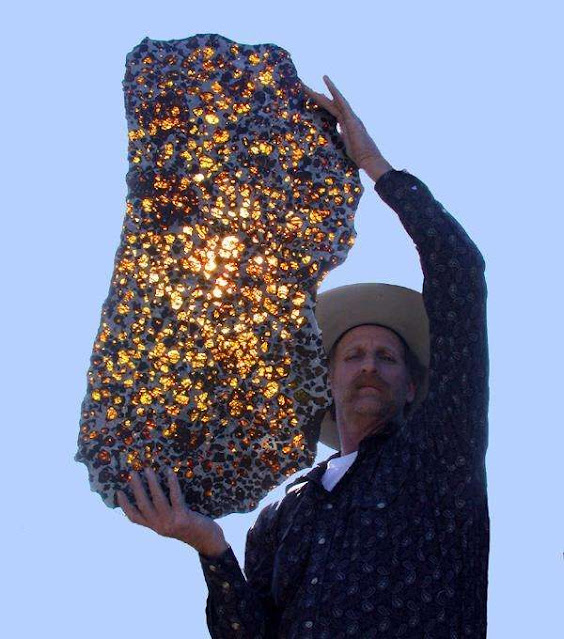 This is 4.5 million year old meteorite

A meteorite is a solid piece of debris from an object, such as a comet, asteroid, or meteoroid, that originates in outer space and survives its passage through the atmosphere to reach the surface of a planet or moon

A young couple moves into a new neighborhood.

The next morning while they are eating breakfast,
The young woman sees her neighbor hanging the wash outside.
"That laundry is not very clean", she said.
"She doesn't know how to wash correctly.
Perhaps she needs better laundry soap."

Her husband looked on, but remained silent.

Every time her neighbor would hang her wash to dry,
The young woman would make the same comments.

About one month later, the woman was surprised to see a
Nice clean wash on the line and said to her husband:

"Look, she has learned how to wash correctly.
I wonder who taught her this."

The husband said, "I got up early this morning and
Cleaned our windows."

Romans 14:4 Who are you to judge someone else’s servant? To his own master he stands or falls. And he will stand, for the Lord is able to make him stand alone. 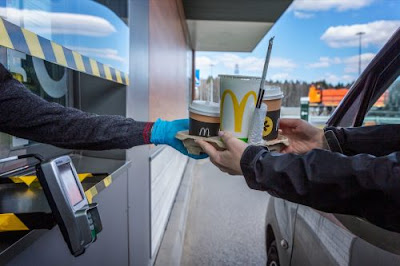 The first McDonald's Drive Thru was installed in a restaurant based in Sierra Vista, Arizona, located near the Fort Huachuca military installation. Military rules forbade the soldiers from wearing their military uniforms in public, and they weren't about to change into civilian clothes just to grab a burger and run back to base, so restaurant manager David Rich came up with a solution: cut a hole into the wall and allow members of the military to pick up their orders without stepping out of their car. The convenience and simplicity of the idea quickly caught on.
Posted by Changes in the wind at 5:31 AM 6 comments:

She married Tyler, then a law student, in 1808 at Cedar Grove, her family home. Their twenty-nine year marriage appears to have been a happy one, although Letitia avoided the limelight during her husband's political rise, remaining in Virginia during most of his time in congress. Her later life was dogged by ill-health; a paralytic stroke suffered in 1839 left her an invalid. As first lady, she remained in the White House living quarters, leaving them only to attend her daughter Elizabeth's wedding in January 1842. She suffered another stroke in September 1842 and died, becoming the first First Lady to while serving in her role.

Together, John and Letitia Tyler had four daughters and three sons who lived to maturity.

Tyler appears on a 28p (£0.28) commemorative postage stamp from the Isle of Man Post Office, issued May 23, 2006, as part of a series honoring Manx-Americans.[10] She also appears on a one-half ounce gold coin and a bronze medal issued by the United States Mint on July 2, 2009. 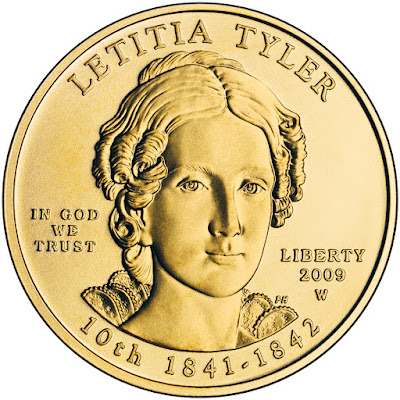 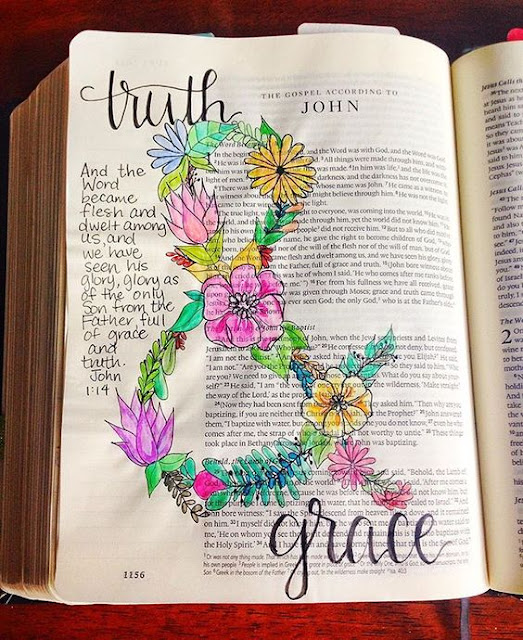