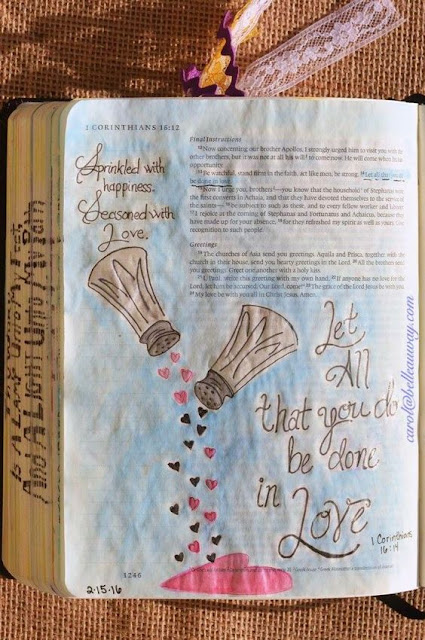 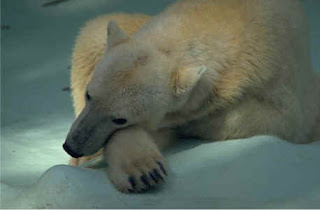 Around the age of four or five the female polar bear can start having babies. They usually only have two cubs and they have these babies in a cave they've dug in a large snow drift.  They stay there over winter and come out in spring with the babies. 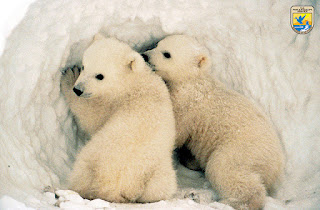 The babies are much smaller than human babies when they're born.  They are the size of a rat and weigh little more than a pound.  They can grow to full man size in a year if they have lots of food. 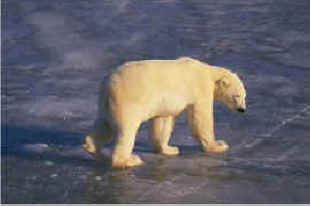 Despite what we think, a polar bear's fur is not white.  Each hair is a clear hollow tube.  Polar bears look white because each hollow hair reflects the light. On sunny days, it traps the sun's infrared heat and keeps the bear warm at 98 degrees F (when they're resting).
Polar bear fur is oily and water repellent. The hairs don't mat when wet, allowing the polar bears to easily shake free of water and any ice that may form after swimming.
Underneath the fur, a polar bear's skin is actually black -- the black skin soaks up the sun's heat and helps them stay warm.
Polar bears also have a 4 inch layer of fat underneath their skin.  This prevents them from losing any of their heat.
Polar bears have wide front paws with slightly webbed toes that help them swim.  They paddle with their front feet and steer with their hind feet.  Paw pads with rough surfaces help prevent polar bears from slipping up on the ice. Polar bears have been known to swim 100 miles at a stretch.

Polar bears primarily eat seals and humans are the polar bears only predator.
It is said that Polar bears are left-handed but I sure don't know how they came to that conclusion, don't think you would want to ask him............. 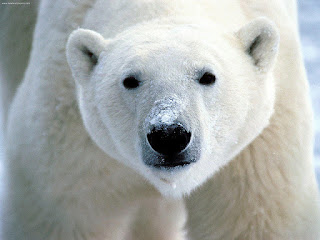 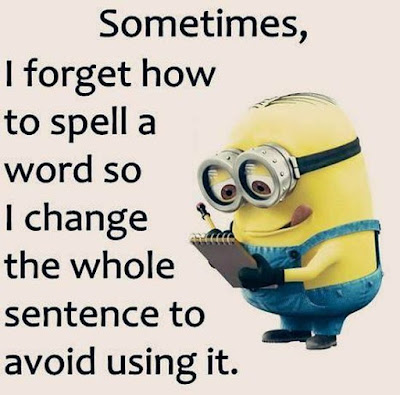 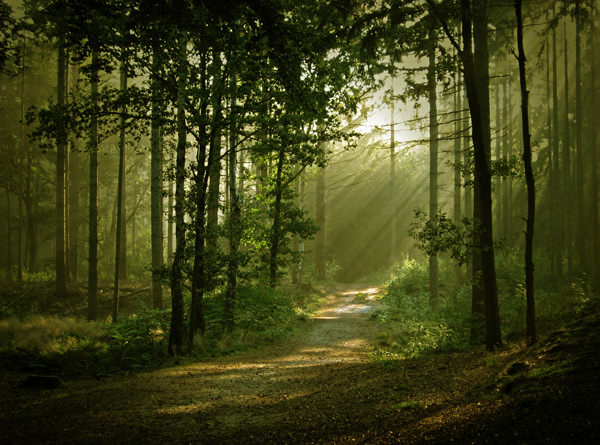 Stand still and consider the wonderous works of God
Job 37:14
Posted by Changes in the wind at 7:11 AM 5 comments: 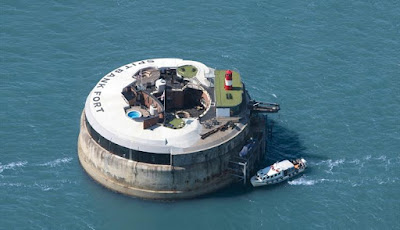 Located in Portsmouth, UK
In the middle of the Solent on one of the restored "Palmerston", (19th century) forts.
A short (30 minute) boat journey brings you to this location which has been totally restored to offer a hotel with 360 degree uninterrupted views, roof terrace with fire pit, sauna/hot-house, hot tubs and lighthouse tower. The rooms are HUGE (with all en-suite facilities) and there are numerous "gentlemens club" type lounges.

from the time to arrive until time to leave. 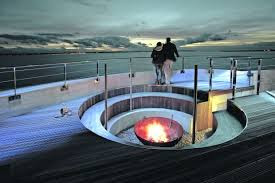 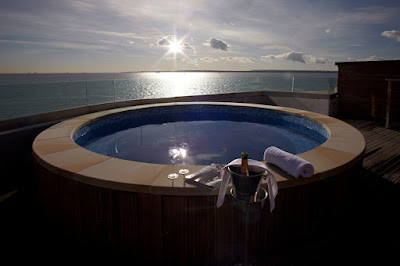 Spa with a killer view
Definitely not the norm..

Labels: Around the world, Not the norm 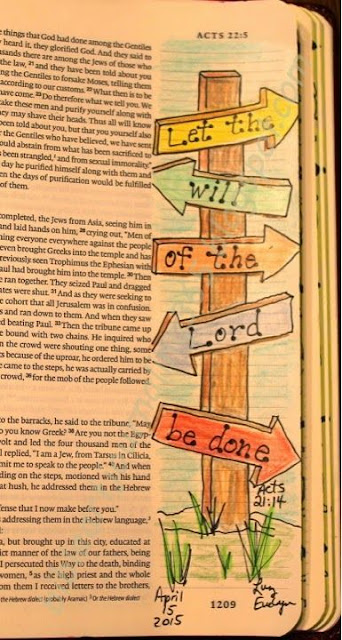 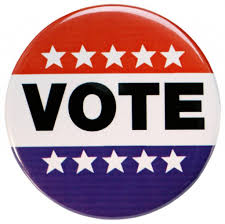 It started with this.... 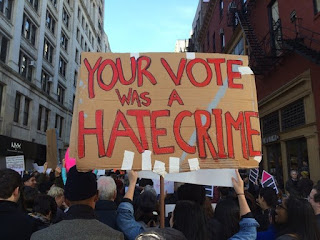 Wonder how we got here?
Well here is my two cents worth ....... We have refused to follow the laws of our land and now have a  group of people who have no respect for the law.

Since having Obama our law enforcement has been greatly degraded and police have become targets.

Protesters holding the flag of Mexico is a disgrace, if that is where your loyalty lies then go back there and be a supportive force. Don't like our Christian background then go to where your views are accepted and practiced and live in peace.

American citizens have the right by our constitution to peacefully protest, illegals have no rights period. Not Mexican, not muslins, not Chinese not anyone here illegally. It really isn't that hard.

As for the many group of people that have been here illegally for many years you will not find them in the streets protesting they are home or at work thankfully accepting the laws and traditions of our land and hopefully we will find a way to take care of them like maybe offering visa's.

Have you watched some of the protesting going on and see a handful of cops trying to subdue a club/bottle swinging mob? Bring in the water guns or whatever it takes to take them down and put a end to it. If you find that any of those people are on government benefits promptly have them stopped. Destruction of property should not be tolerated by anyone, legal or illegal.

In other words...America quit trying to appease people and grow up and follow your laws and protect your people.
Posted by Changes in the wind at 8:19 AM 7 comments: 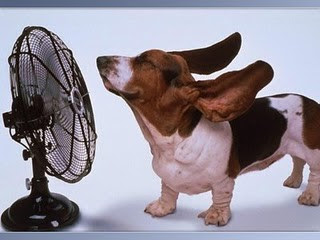 Faith is not necessary when you know how things are going to work out, - that's knowledge. It's in the time of unknowing that having faith is what sees you through to the other side. Faith is what gives you strength. Faith is that light in your heart that keeps on shining even when it's all darkness outside. Like the wind, you can't see it, but you know it's there 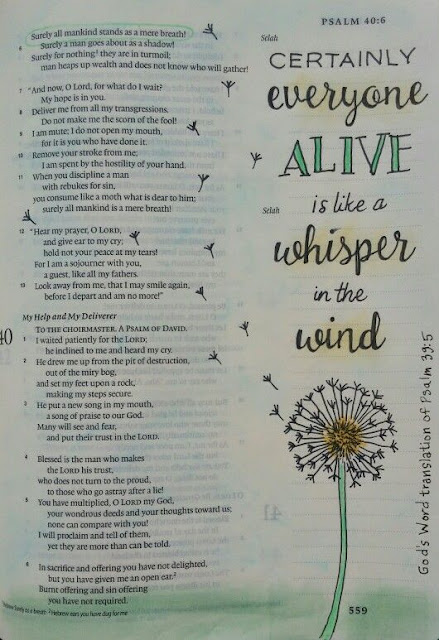